How a leading kidswear brand funded their way to faster growth 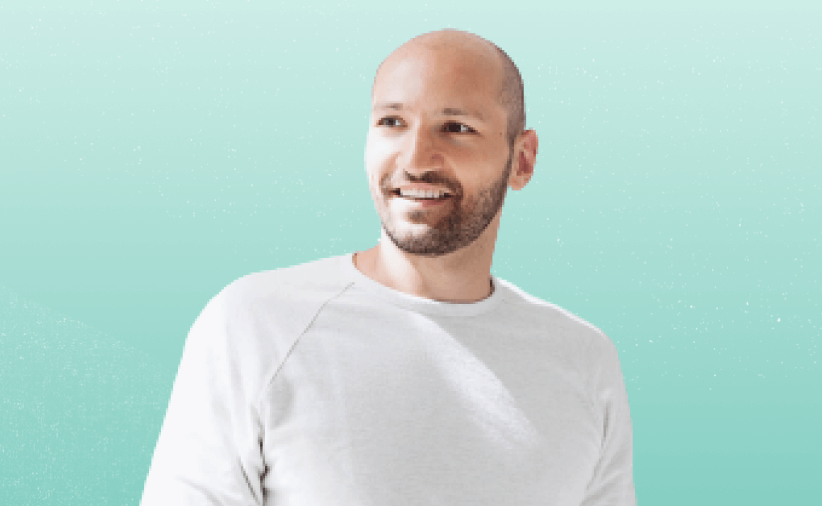 Creating high quality, sustainably sourced clothing for babies and toddlers to give them the best and most comforting start to life

Akin Onal founded MORI after becoming a first-time uncle. He became frustrated by the lack of stylish, high-quality baby clothing to gift his new family member. So in 2015, he took matters into his own hands and MORI was born!

Originally from Turkey, the world’s textile hub, he felt confident that his knowledge of fabrics would help him stand out in the market. And it did just that.

Fast forward 7 years and MORI have become leaders in the babywear vertical, regularly celebrated for their “world’s softest” fabric. Along the way they’ve collected numerous awards (most recently the Queen’s Award for Enterprise), VC investments, and opened physical retail outlets. Their flagship store even sits on the famous Northcote Road in London.

But MORI are more than an ecommerce brand. They’ve formed a loyal community around their brand through the support and guidance they provide to parents. Their goal is to inspire parents to give babies a softer and stronger start so that they raise kinder generations around the world. 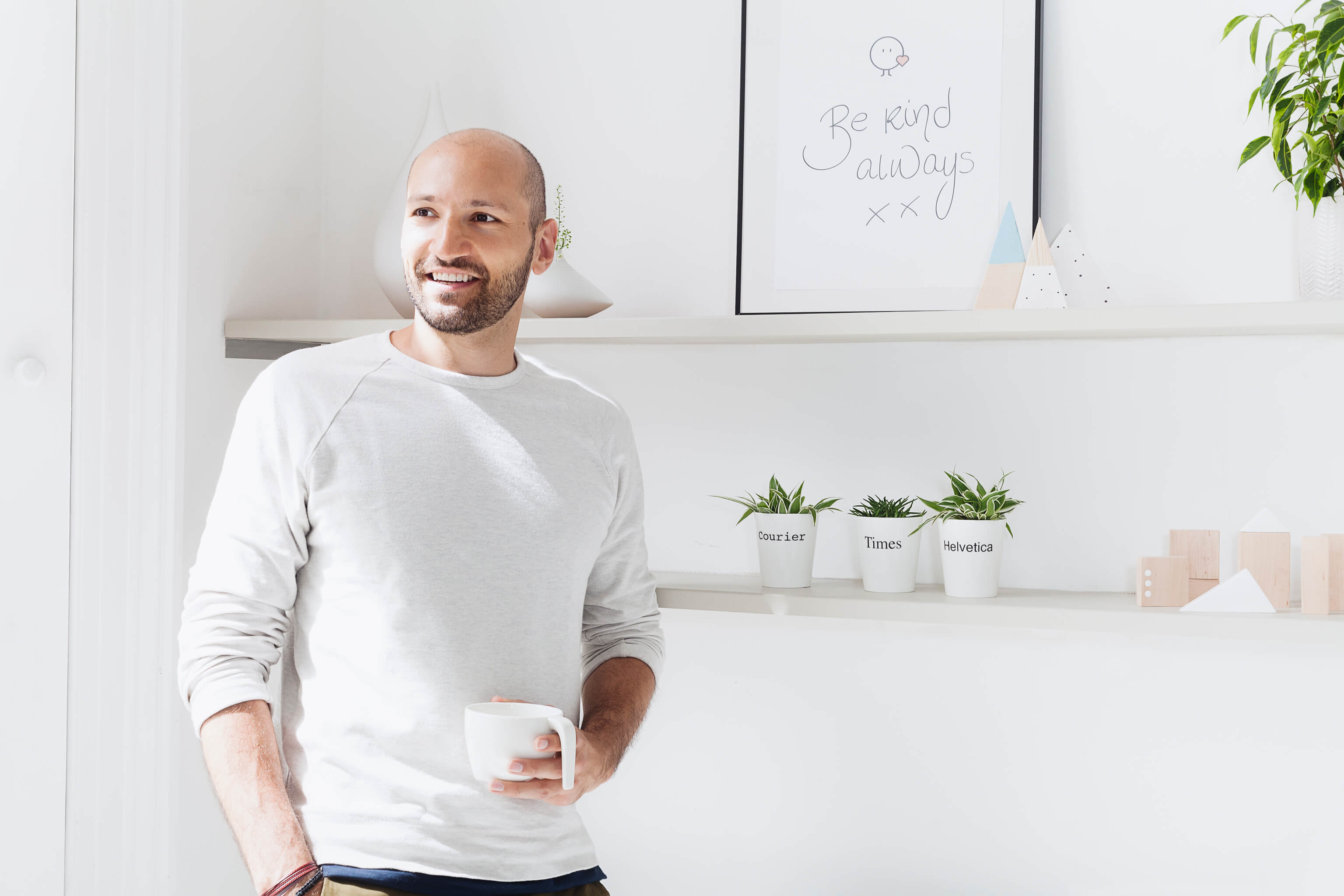 We wanted a finance partner that could grow with us and match the speed we operate at. That paired with the flexibility and smooth process Uncapped provided made it a no brainer

In the past few years, MORI has scaled quickly both domestically and in newer markets such as the US. This has come with challenges and opportunities in equal measure.

They wanted to take advantage of the opportunities presented while maintaining a healthy cash flow so that the business remained secure. Striking this balance became more difficult as they approached a cash intensive Q3 and prepared for the lucrative Q4 sales rush.MORI looked for a solution that would provide them with flexibility to take on new opportunities for business growth while not sacrificing their cash flow. That’s when they found alternative funding through Uncapped.

MORI was approved for Uncapped capital to secure enough inventory to meet the demands of the biggest quarter in the ecommerce industry while maintaining global growth momentum.

And as a result, MORI experienced an accelerated sales season with record breaking results. They were also able to fully stock both their European warehouse and US fulfilment centre for an ever busy Q4.

MORI are continuing to grow despite the challenging economy and have ambitions to expand into more markets. In fact, that’s part of the reason MORI partnered with Uncapped; to have a long-term partner they can turn to for funding whenever opportunity for growth calls.

Needless to say, MORI are only just getting started and we’re excited to witness and be part of their future success. 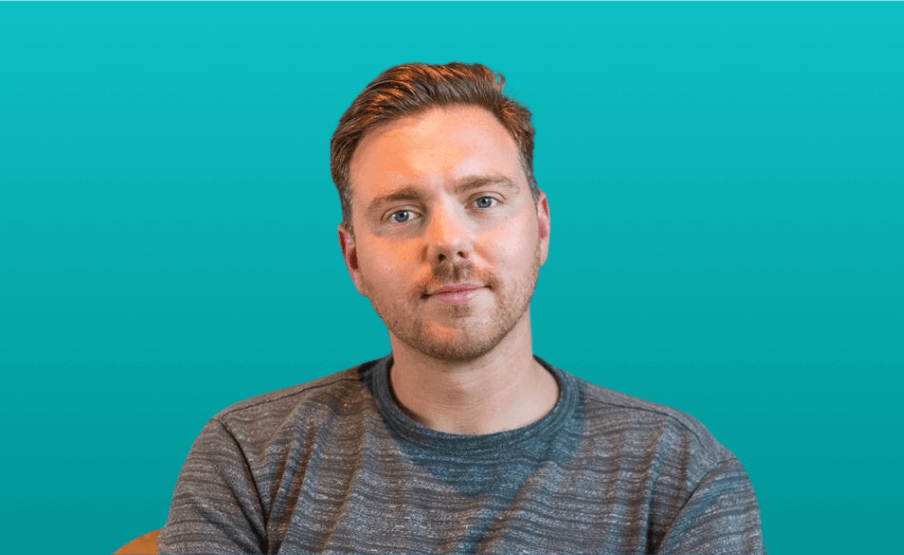 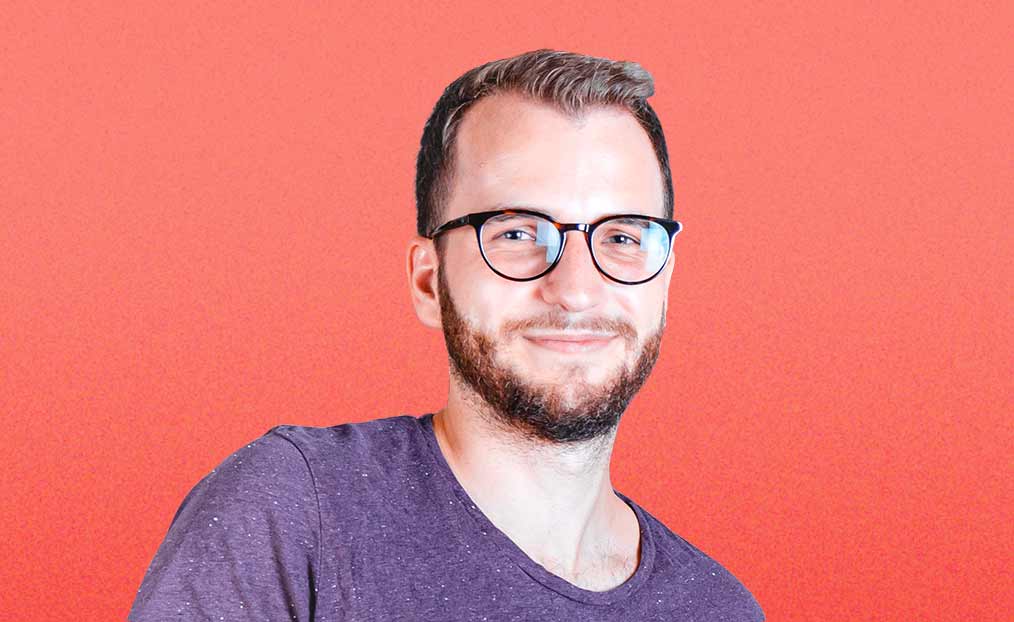 How a D2C brand went from underfunded to oversubscribed 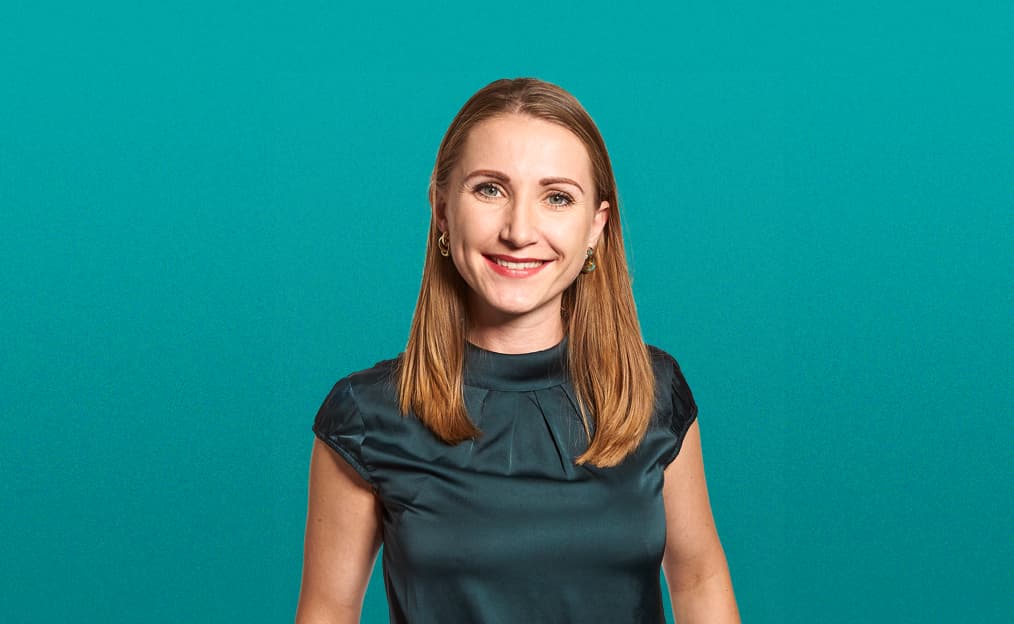 How a fashion brand grew 1106% with Uncapped 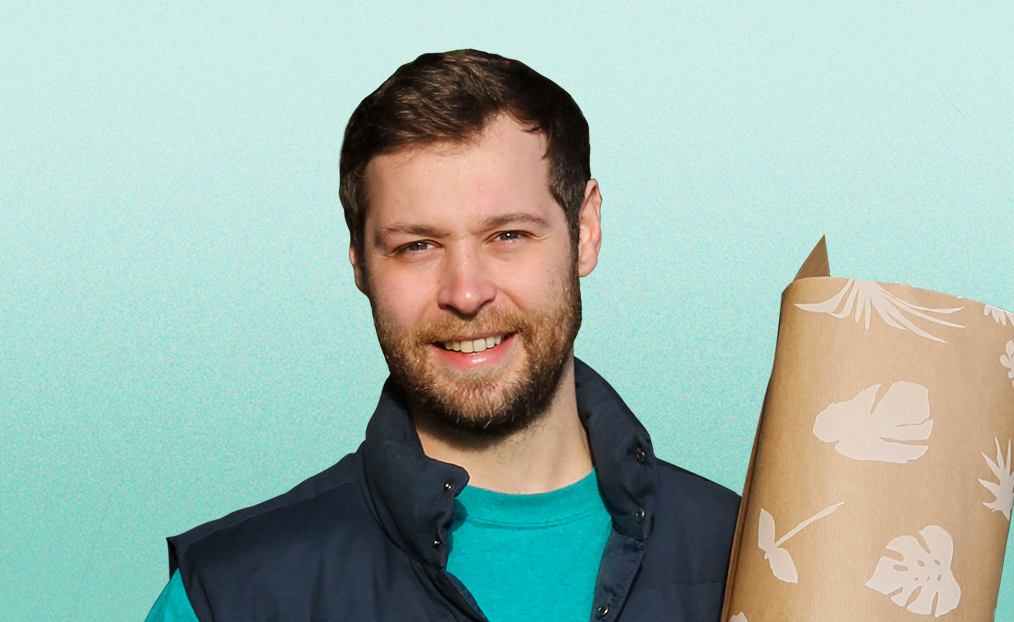 Ready to scale your business faster?